This is a commonly asked question among cat owners. The short answer is yes, male cats do have nipples. In this article, we are going to tell you all about male cat nipples and we are going to answer all the other cat nipple-related questions. Here we go!

Why do male cats have nipples? 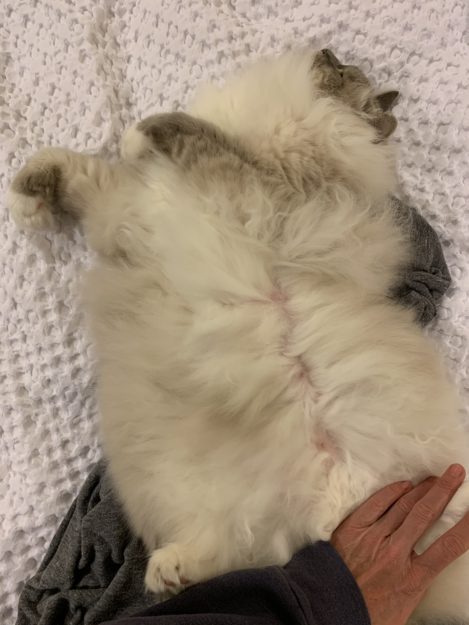 Like all mammals, including humans, male cats have nipples but they do not serve the same purpose as those of a female cat. For females, nipples are extremely important because they are involved in the feeding of the kittens.

The milk is produced by the mammary gland, commonly known as the breast, which the nipple is a very important part of. Nipples are very sensitive and when the kitten begins to suck on them, the milk is released through tubular canals.

As for males, the nipples lack a clearly-defined purpose. So, why do they have them then? It’s all related to fetal development. It’s in the DNA of all mammals that nipples be developed before the sex of the fetus is determined. So, it’s all in the order of things. For males, the nipples do get developed, but the process is not completed, as it is in females.

Nipples on male cats are vestigial structures, from a genetic standpoint. After the sex of the fetus is determined, different types of sex hormones in males and females are produced. The testosterone in the male cat halts the development of the mammary gland.

No, male cats do not produce milk. Even though they have nipples, as well as mammary glands, these are undeveloped and cannot produce milk. This is the same for all mammal males. The nipples do have a very heavy nervous and vascular backing, but their purpose remains sensory. 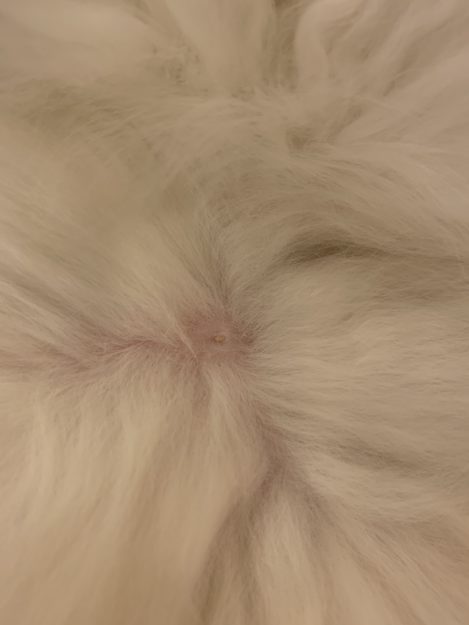 Male cat nipples look like small tubular protuberances. They bear the color of the cat’s skin, so they are a pinkish light color. They look the same as the non-pregnant female cat nipples, even though you might expect to find differences between them. It is only after the female cat becomes pregnant that its nipples become larger.

Where are cats’ nipples on their bodies? The cat’s nipples are located on their bellies, well below the chest area, where you would normally expect to find them. They may be difficult to find because they are usually covered in fur.

In short-haired cats, these may be visible, but in longer-haired cats, these are usually completely covered. To locate the nipples on the cat’s body, you have to touch its belly and touch it all the way down to its hind legs. You will find them on both sides, in even rows.

Can you tell if a cat is male or female by looking at the nipples? 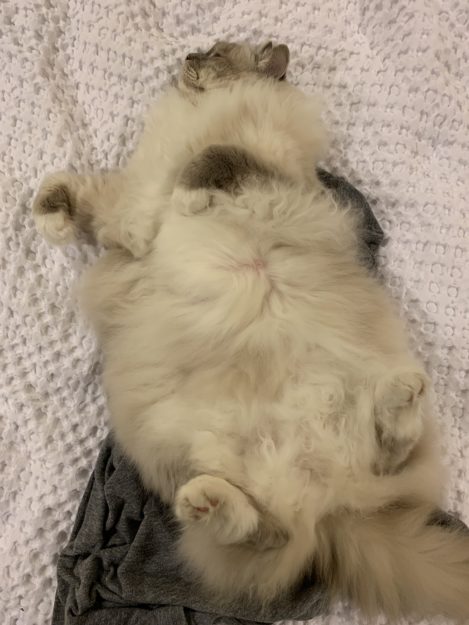 No, you can’t determine a cat’s sex by looking at its nipples because they look the same in both males and females. They both have the same number of nipples, they look like normal cat nipples and they are the same size. The only exception is the pregnant cat, which has larger nipples with a heavier vascular backing. However, in this case, the cat’s sex is obvious.

Can male cats get swollen nipples?

While this is quite rare, male cats can get swollen nipples. If only one nipple is swollen, then it might be caused by a local injury. You should examine the area for scratches, bruises, or other signs of injury. If the swelling is present in all of the male cat’s nipples, then it is time to go to the vet. The likeliest cause is hormonal and the doctor will have to do an examination and blood work.

How many nipples do cats have? 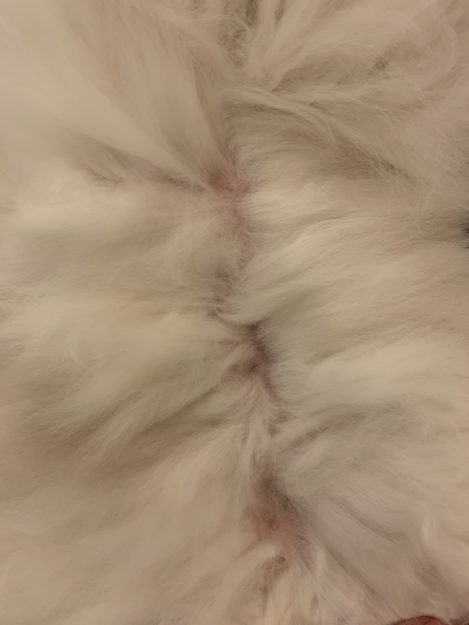 The answer to this frequently asked question is between 4 and 10. This is a lesser-known fact about cats – there is no exact number of nipples that is normal for them. While most cats have 6 nipples, there are plenty that have 8 or 10, or as little as 4 and it is all normal. Most cats have an even number of nipples, but there can be exceptions to that as well.

Can cats have an odd number of nipples? Yes, they can. While most cats have their nipples in even rows, placed one parallel to the other, some cats have an extra nipple, which does not have a correspondent on the other side. This is perfectly normal. If your cat has an odd number of nipples, there is no reason to worry.

Do male cats have fewer nipples than females?

No, they do not. Both male and female cats have the same number of nipples. As we mentioned above, the nipples are developed before the sex of the fetus is determined, which means that the number is not influenced by sex.

Do all cats from the same litter have the same number of nipples? 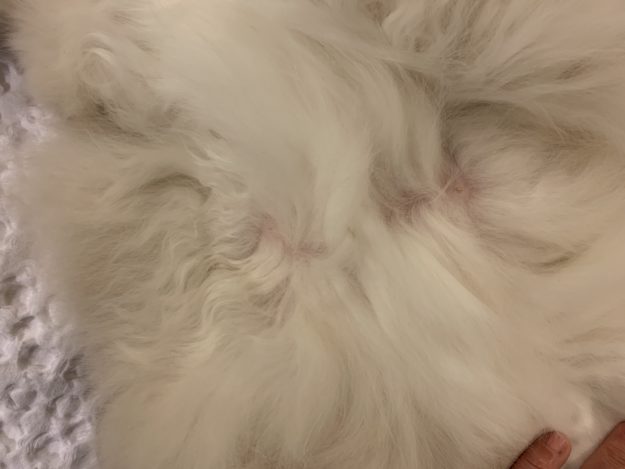 Cats from the same litter have a similar genetic background, but not an identical one, which means that they can have a different number of nipples. It is perfectly normal for one cat to have 6 nipples and its bother to have 8.

Can male cats get breast cancer?

Yes, unfortunately, they can. Breast cancer in male cats is extremely rare, but it is not impossible. This is why it is very important to take your cat to the vet if you notice any swelling or modification around the nipple, even if you have a male cat. This is also the reason why your doctor checks the nipples on your cat, even though it is male.

So, yes, male cats do have nipples and you can feel them when you touch your cat’s belly. Give it a try! Can you find them? How many nipples does your cat have? Tell us all about your findings in the comments section below.

2 thoughts on “Do Male Cats Have Nipples?”