Zelda - Queen Floppycat of the Universe 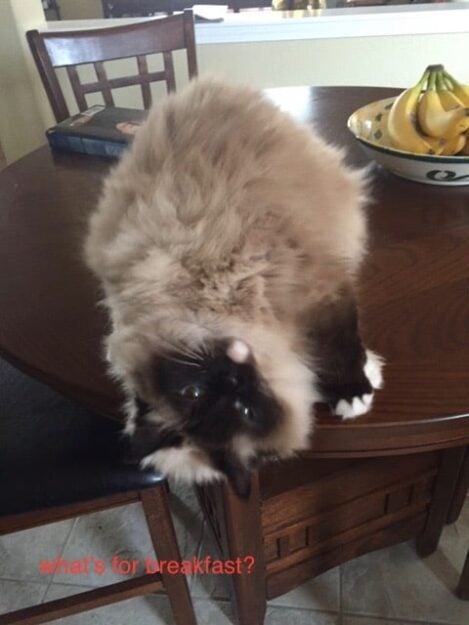 The title is true to the extent that this was Zelda’s idea for a title. Other folks may have other ideas but as far as Zelda is concerned, this is a modest description of her role. 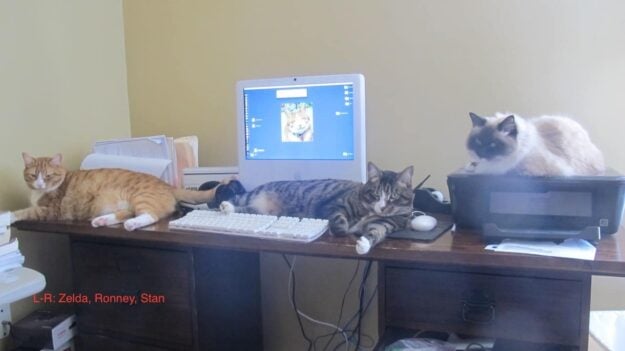 Zelda, like our other cats, is a rescue cat. But unlike Roxy- found at a real estate listing-, Stanley- rescued after his family returned him to the shelter after three years-, and Mimi who was saved from the gas chamber tw0 days before her execution, Zelda was hand rescued by Marilyn, my wife.

We were in the office in our house in Metro Atlanta when her phone rang. Not unusual as she was selling real estate at the time. Suddenly, there was a loud, “NO! YOU CAN’T DO THAT!” Her conversation went on for another a couple of minutes and then she said, “I will meet you there in an hour.” 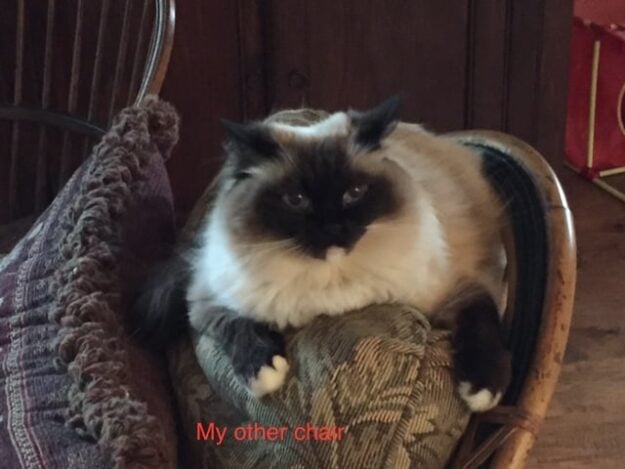 Turns out a client purchased a ragdoll about 6 months before from a breeder. There were two small girls in the house who carried Zelda around by her front paws. She was repeatedly locked in the laundry room. Her offense? Meowing. After spending 6 torturous months with this disturbed family, she was headed for the extermination table when Marilyn got the call.

About two hours later she came home with a furry little, adorable and very scared baby ragdoll. Her old family named her Cleopatra, not without cause. But Marilyn thought Zelda would be more apt and so it came to be.

We both worked so we got her another “stay at home kitty,” Stanley. They become best friends in about two minutes.

Her antics kept us laughing, and still do. She did help a lot with my grading on the computer though. I am just not sure about her keyboard strokes- very strange. 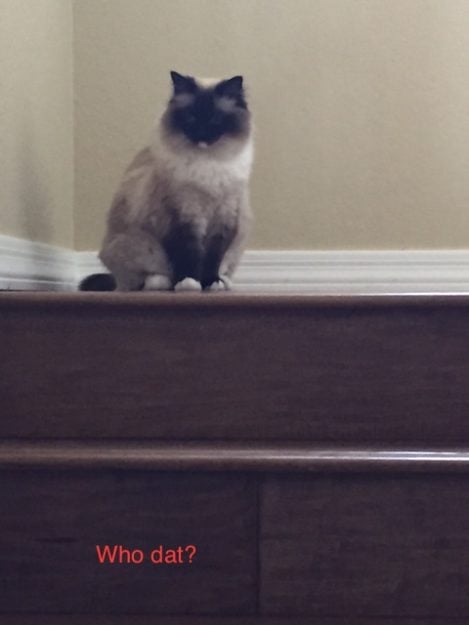 She is always ready to play or jump on Stan. Their face-offs are better than watching pro hockey. She has excellent relaxing skills and does get into some unusual poses while relaxing. She terrorized the local groomers here, we are now on the fifth, but she seems to be able to do OK with the Z. I think Z was traumatized by her first owners so she gets scared when people mess around with her too much. 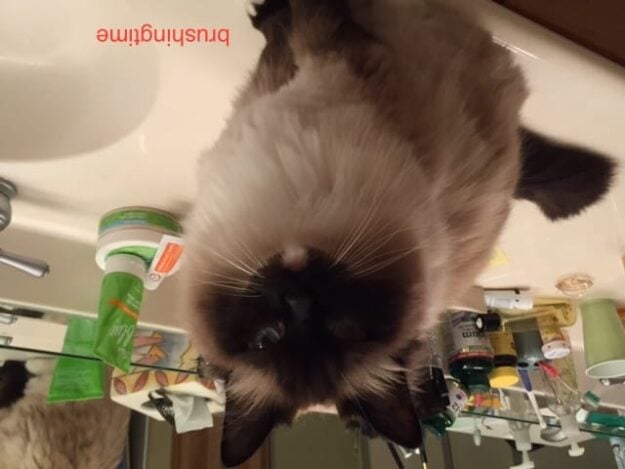 She has to greet everyone at the door, has to be around all the time but
is not a lap cat. Every time I take a shower and turn off the water Z materializes in the bathroom, hops up on the sink and lets me know in no uncertain terms it is time for her daily brushing. 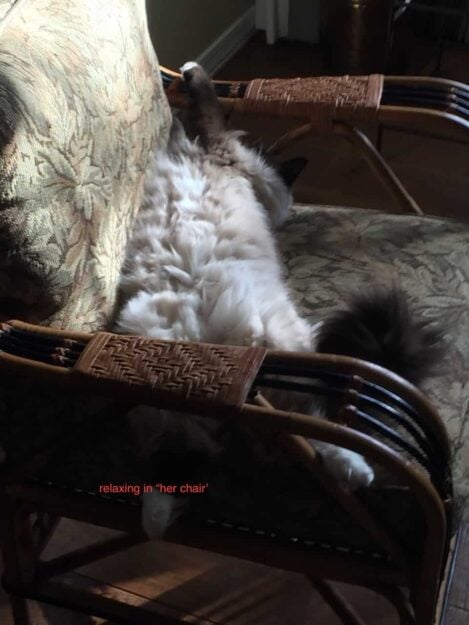 She is the daintiest eater I have ever seen, has an incredibly soft purr, but obviously flunked Meow 101 as she emits these little squeaks instead of meowing. Maybe she needs some tutoring.

She loves hanging out on our screen porch and like all or guys, does not go outin the wilderness outside the condo. Cats last about 10 minutes outdoors here in the mountains of Arizona, what with javelinas, bobcats, cougars, huge eagles, owls and coyotes. Besides, the first thing Marilyn and I said to each other when we bought this condo, is we looked at the screen porch and said at the same time, “The kitties will love this porch.” 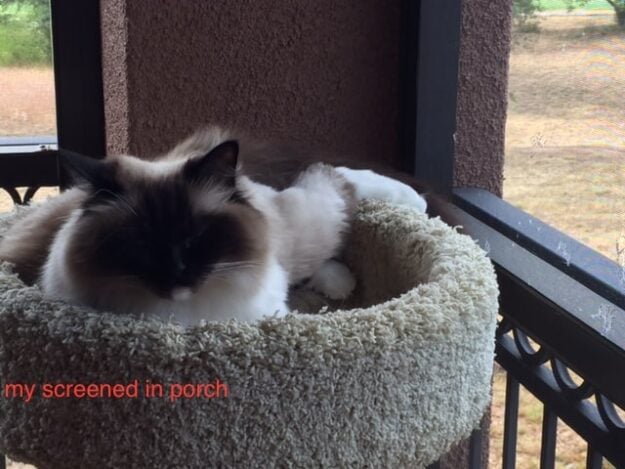