I am a writer and love to have the tranquility of a cat around me when I am in the thought process. 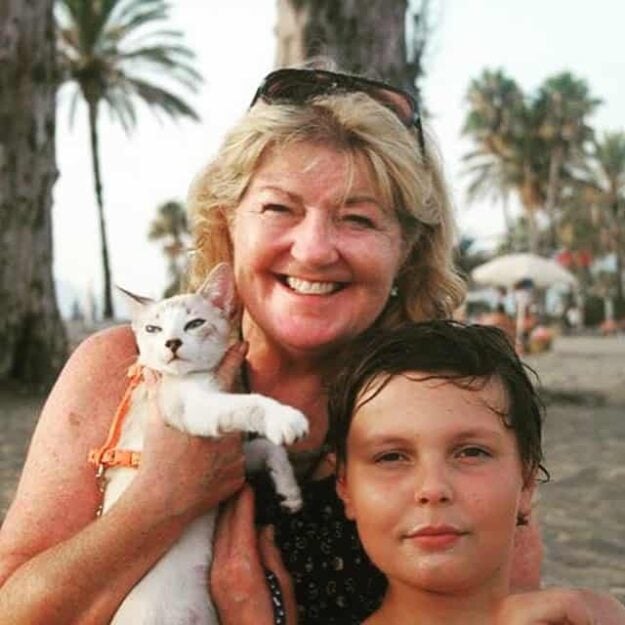 We have had rescue cats, Siamese cats and any other cats that have graced our door. My father was a vet so I was bought up with animals in and out of the door, including tortoises, pigeons and even 2 squirrels! But that’s another story.

My son saw the cutest seal point kitten at a shop. A Siamese seal point, or so we were told. The lady at the shop was a little muddled about the breed and only a temporary assistant. My son begged me to buy him and as the little bundle had been at the shop for quite a while I went ahead (couldn’t resist the temptation!). 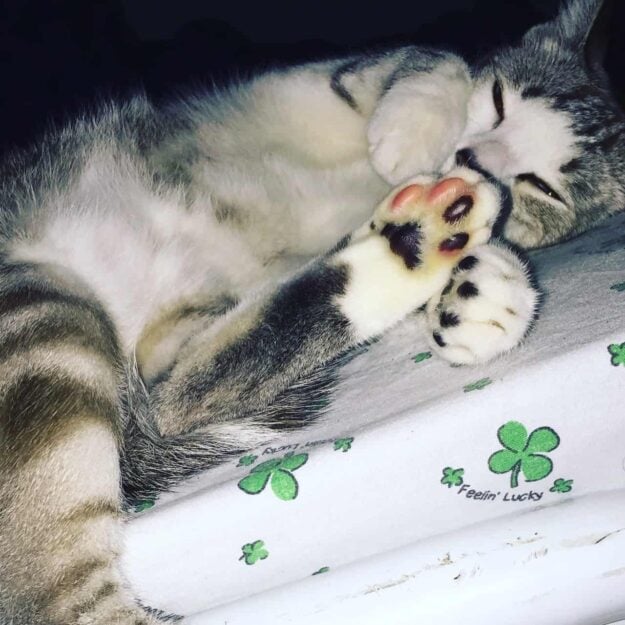 Also he wanted the cute, tiny kitten to be on our YouTube channel;
Esthersuz Cats&Dogs Blog!

And also mentioned, why not to include Bubba in my next Auntie Bertie children’s book?

Gosh my son Theo is persuasive! 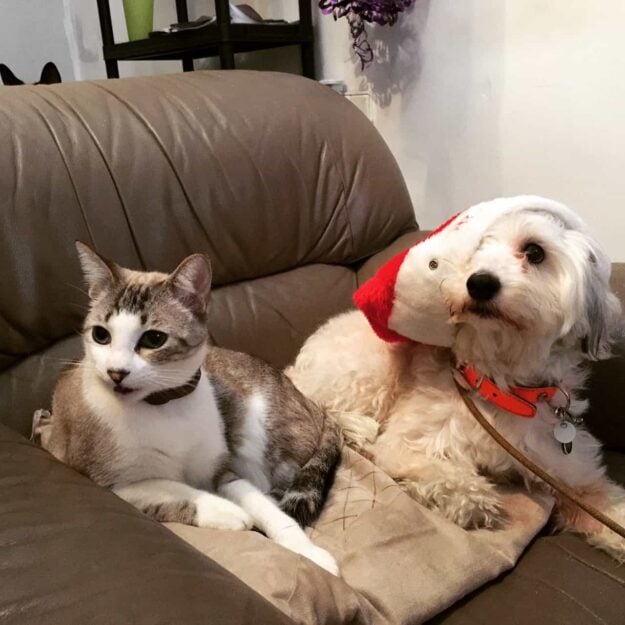 We decided to call the teacup size kitten ‘Sergeant Wilson’ as my son had been watching Dads Army on TV. After a while we realised he would never be sergeant material as we referred to him as Bubba all the time, because he was so soppy, loveable and FLOPPY! 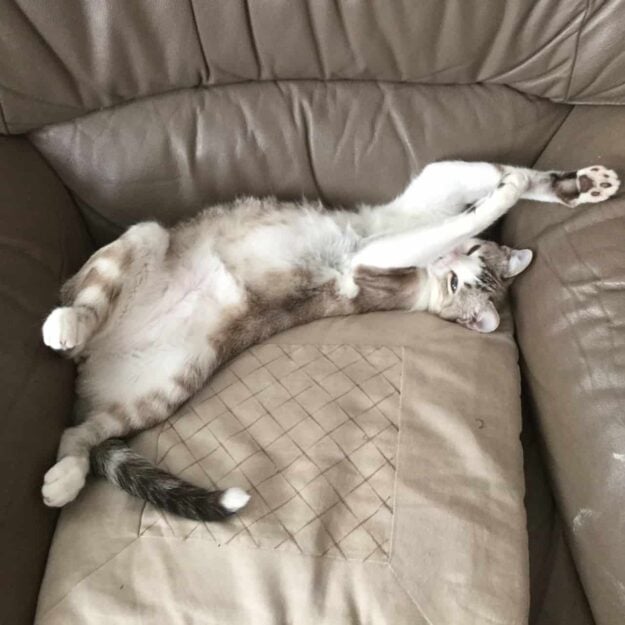 The vet could not make his breed out and said he had an extra layer of fat on his tummy as well as a totally floppy body when he was picked up and a blob of white at the end of his tail, just as if he had a paintbrush attached! He pronounced that the very pretty cat with stunning magnetising, huge blue eyes was not a Siamese. 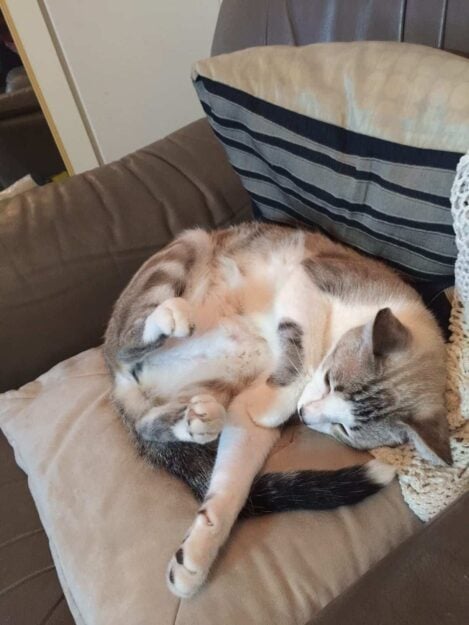 My son Theo loves the fact that Bubba likes to crawl not just onto the bed covers, but underneath the blankets. He feels so warm and soft and is as hot as a hot water bottle. Also he is inclined to lick, lick, lick, which theo finds cute, even if he does end up with a gooey hand or wet face!

Bubba is not street wise at all and will run up to any dog or cat to say hello. Usually he will look at me in wide eyed surprise as if to say he can’t understand why the animal won’t say hello! Usually the poor animal is panic stricken with shock at a big tubby friendly cat wanting to say hi! Even a Doberman dog was approached. Luckily the Doberman was asleep and never realised that Bubba was a purring predator!
Our rescue dog Holly loves Bubba but can’t quite make out what his motive is and why Bubba has to want to lick and clean an old hound! Holly’s eyes dart back and forth as if to say ‘Mum what’s this latest cat attack all about?’ 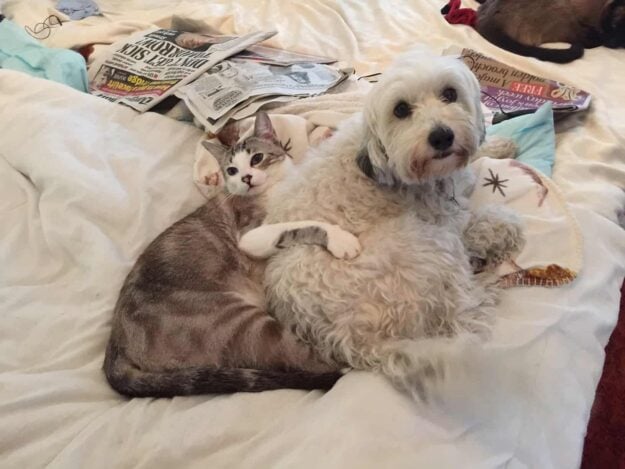 We love Bubba to bits and if he is any indication of the loving temperament of a Ragdoll cat then we are blessed with a loving companion for the years ahead, and we may even get a full Rag-doll cat in the future. Bubba is 2 yrs old on Valentine’s Day and when he grows up he may become Bubbles the Ragamese but whether he does or not he will always be our Bubba!

Do you have a Floppcat you’d like to have featured on our site?  Consider submitting your kitty!  Floppycat of the Week submission guidelines are here.

3 thoughts on “Bubba – Floppycat of the Week”