I still remember the very first day I saw him. 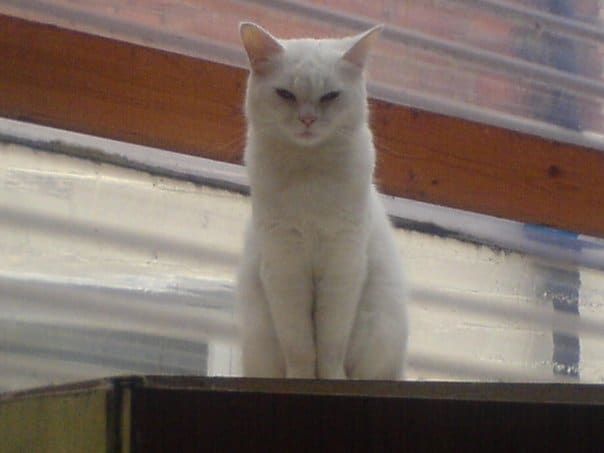 My Tigger is a fighter because he went through a lot
Here’s a little background
You see, Tigger has only half a tail
This happened during the winter when fireworks were going off with the previous owners 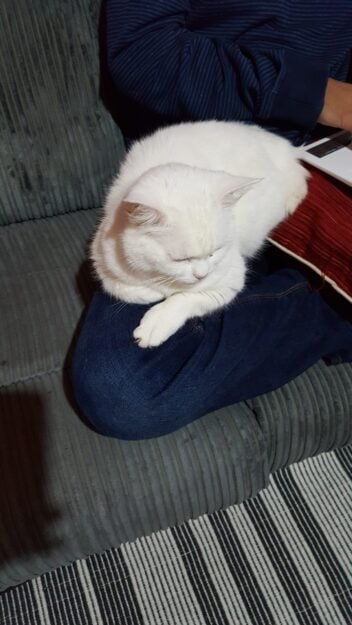 Tigger is scared of fireworks and he somehow managed to get out of the house
He wanted to hide somewhere to get away from the sounds of fireworks
So he decided to take shelter inside the Car bonnet
Now the family went out looking for Tigger as they realized he went missing
So they decided to use the Car to go looking for him
They did not know that Tigger was hiding in their Car bonnet
Not knowing this, the family drove the Car unfortunately
And this resulted in Tigger losing half his tail
I don’t know how old he was when this happened
But all I know my Tigger is a very strong Cat
Despite going through this terrible accident it hasn’t stopped him being an adorable Cat full of life and energy 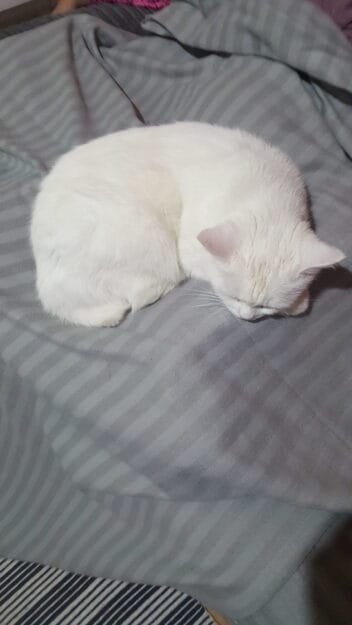 He was the one who I would go to
He bought a smile to everyone’s face
When he would sit on the window porch looking out the window, people that would go past would always compliment him and tell me “Can I have your Cat”
I don’t blame them because Tigger is one handsome Cat
This may sound crazy but Tigger was always there for me through my college days
I would let out my problems to him because he’s such a good listener and that actually helped me 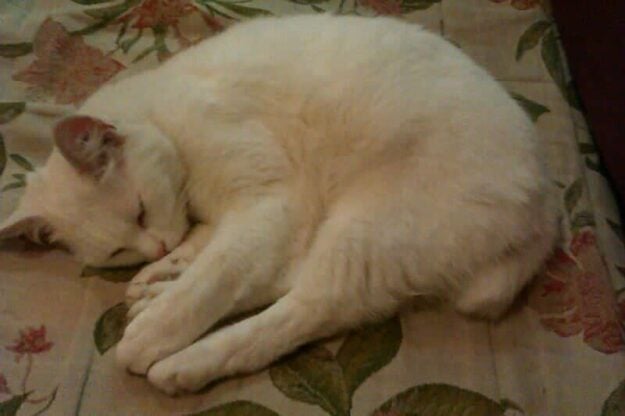 Tigger is such a friendly Cat and is very approachable
He loves the attention too!
I’ll tell you one thing Tigger loves and that is Treats!
And boy does he know how to get one
What he’d do is he’ll hang about where we keep the treats
And then he’ll look at me with such a cute face and slowly will blink at me
He would then meow and purr at the same time
That really gets to me and touches my heart so how can I say no to him?
He’s good at manipulating and knowing how to get what he wants!

Tigger’s favorite food is the Sheba brand - It is expensive but hey! He deserves the best

Tigger loves sunbathing and as soon as the sun is out here in England (Which is very rare!) he’ll go sunbathe all day 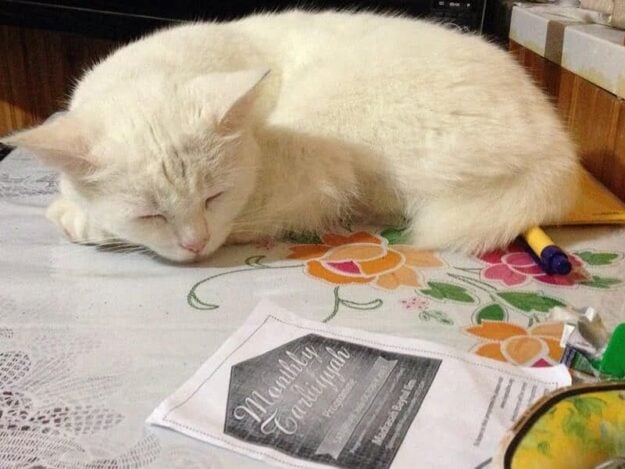 Back in the early days Tigger would love waking me up at 5.30am!

I don’t know where the time has gone!