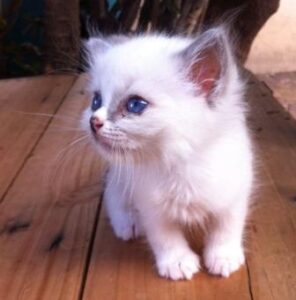 His name is Thor. A Godly name for a Godly kitten.   “Thor” is known as the God of Thunder in ancient mythology but to me this little Royal kitten is known as the God of love.  He has brought so much love and happiness into our home.  The story behind getting Thor is actually a very sad one but we will share it with you nonetheless.  I was blessed enough to have had a cat for 16 years of my life (I am now 26) She was a lovely Maine Coon with a very particular personality, a personality that captured my heart. Her name was Mona. She showed me so much love and affection and I had a lot of respect and love to give back to her during those 16 years. With great sadness and heartbreak we had to put her down on the 14th of February 2012, ironically on Valentine’s Day. I was devastated; my baby girl had left me. I felt an emptiness that only a mother could feel, a void with no chance of ever being filled again. I was told by friends and family to get another kitten, but I was too heart sore to do that. “Time heals all “they would tell me, but that was not true with my Maine Coon. As the days passed, the greater the heartache became. 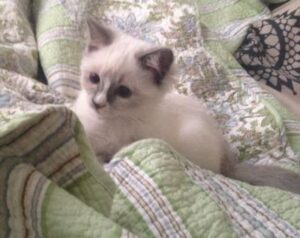 I tried to Google and find cats that I was interested in and which was not a Maine Coon.  But I found myself opening pages on Maine Coons and crying by just the resemblance of one to my baby girl. It then happened...the page that opened showed me the details of a breeder that breeds both Maine Coons and Ragdolls. My search began the moment I laid my eyes on a picture of a ragdoll kitten. I became so excited to get a Ragdoll. I researched on the breed “Ragdoll”, their characteristics and about their individual qualities, a perfect match in my mind.

I drove to a breeder in Pretoria and laid eyes on Thor, the most beautiful kitten that I had ever seen. His bright blue eyes looked into mine and spoke to me and they let me know that it is ok to love him and that he was in no way replacing Mona but that he was here to bring me the happiness and love Mona gave me. 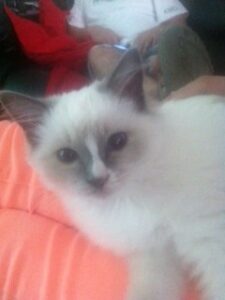 I was supposed to collect him at the end of February 2013, but as fate laid down our path, he was ready for me on Valentine’s Day 2013. I felt that Mona had already chosen Thor for me and that she handpicked him to be new Mona. I collected him that evening and I fell in love with immediately. He not only has given me the strength to let go, but he has taught me that it is not TIME that heals all, but LOVE.  He shows me every day that he is my hearts protector.  He is my hero and that is how he got his name “Thor”.

And this is the story of how we met. He is a mighty presence at home and carries with him a big loving heart. He has the most beautiful nature towards people and has a very big personality to go with his name.

The pictures attached are from when he came home at 12 weeks including the most recent photo of last week. So please, meet Thor (just over 3 months old now). The last picture being the most recent will show you his Godly nature just by his pose. 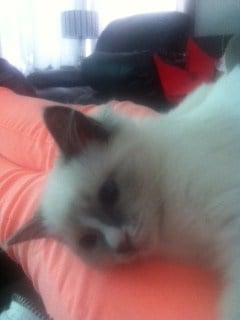 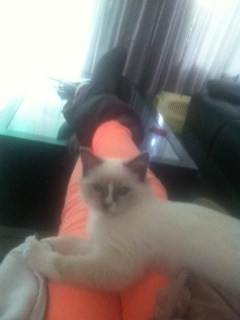 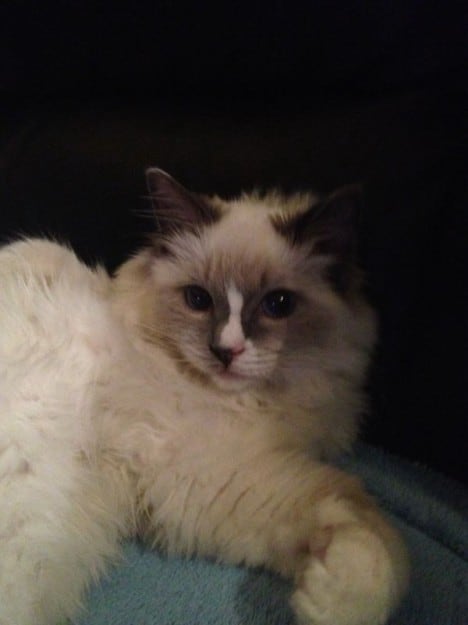 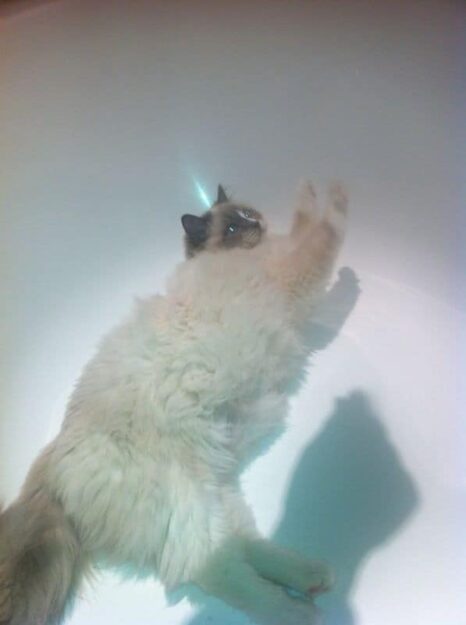 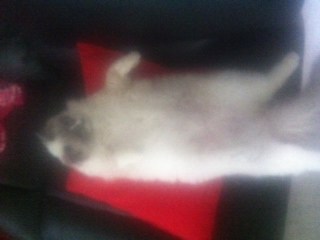