When it comes to cat breeds, each one has its supporters. Some live for the elegance of a Siamese cat, while others swear by the petite charm of a Munchkin. Even the hairless Sphynx cat has plenty of supporters, so it goes without saying that there’s a cat out there for pretty much everyone.

But what if your heart is set on having a larger feline companion? Short of adopting an actual tiger or leopard (which is possible, but hard to do and not advisable for most people), your best bet lies in getting a large domestic cat breed that you can then shower with love. Fortunately, there are lots of options available in this regard, and in this article we’ll go over them one by one, while also making a few mentions regarding the care of such larger breeds.

First things first, we’ll need to define what a large cat breed actually is. While exact definitions can vary, most experts agree that any cat breed whose average weight at maturity typically peaks between 10 and 20 pounds qualifies as a big cat. Weight isn’t the only factor though. Large domestic cat breeds are also taller than other cats, and often have longer bodies with lush coats, although several shorthair varieties can also be included in this category. Right now, the current holder of the ‘world’s longest domestic cat’ belongs to a Maine Coon named Barivel, who measures an astounding 3ft 11in (120 cm) in length.

It’s worth mentioning that some of these cat breeds are centuries-old, while others have been bred in more recent times. All of them can be a great addition to your life, however, as long as you understand that caring for a big domestic cat breed comes with certain challenges that owners of smaller cats may not be aware of.

The Challenges of Taking Care of a Large Cat

Just like smaller cats, large cat breeds differ significantly in terms of needs and temperament. That being said, however, it makes sense that a larger cat will usually need to consume more food in order to grow and maintain an acceptable weight for its breed. This can put pressure on budget-conscious owners who may not know what they’re getting themselves into when they buy or adopt an initially tiny kitten. Some large cats can be prone to weight gain, so maintaining an adequate exercise regimen and a healthy diet are a must. The ones that pack heavy fur are also likely to shed quite a lot, thereby requiring regular brushing lest your house be invaded by cat hair.

Additionally, large cats simply have more weight to throw around. This can make them difficult to hold for long periods of time. Children may also find it challenging to play with a cat that approaches their size, and it goes without saying that a large domestic cat’s claws are size-appropriate and can inflict considerable damage if provoked. That said, most large cat breeds are ‘gentle giants’, so you’ll rarely fall out of their graces as long as you treat them right.

Now that we’ve espoused some of the challenges of living with a bigger cat, it’s time to take a closer look and see what the most common large breeds are and what makes each of them special: 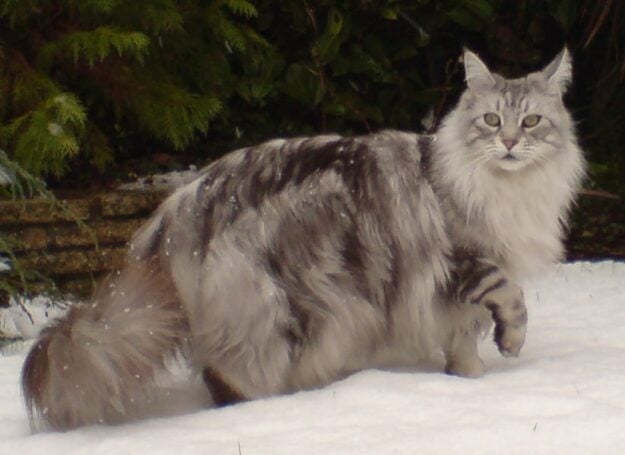 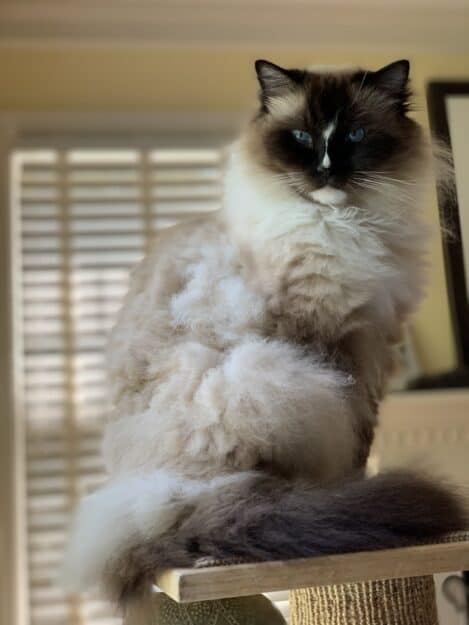 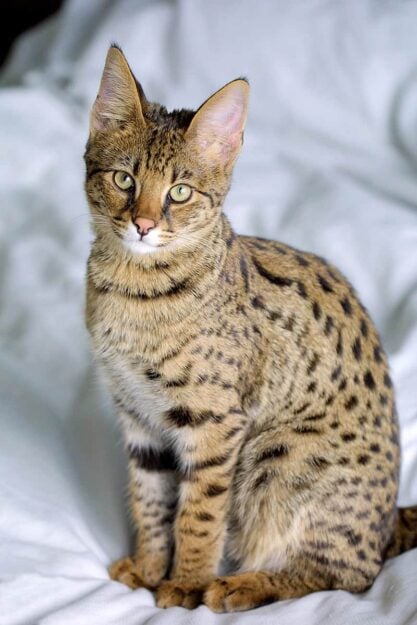 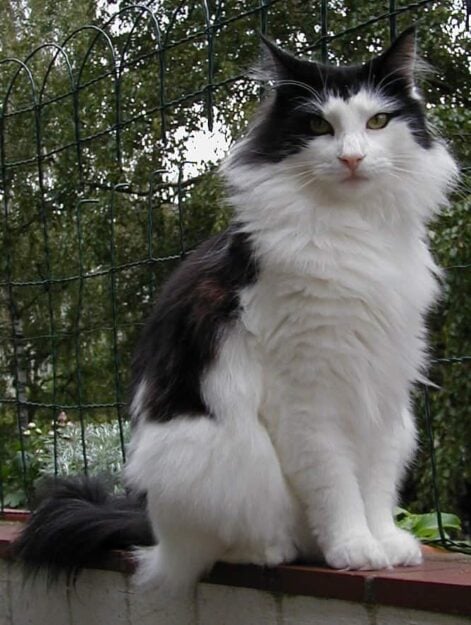 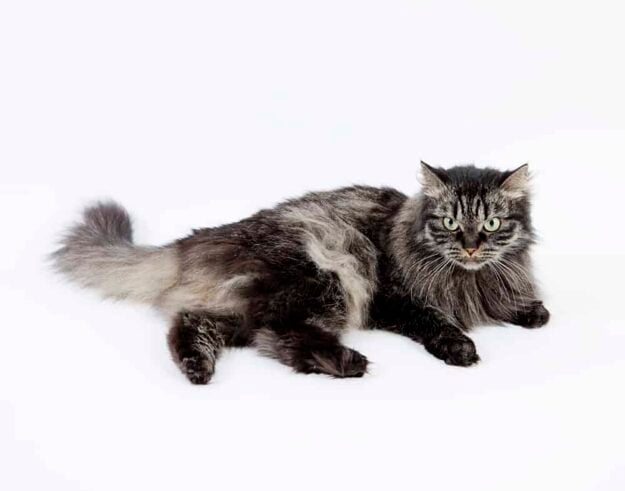 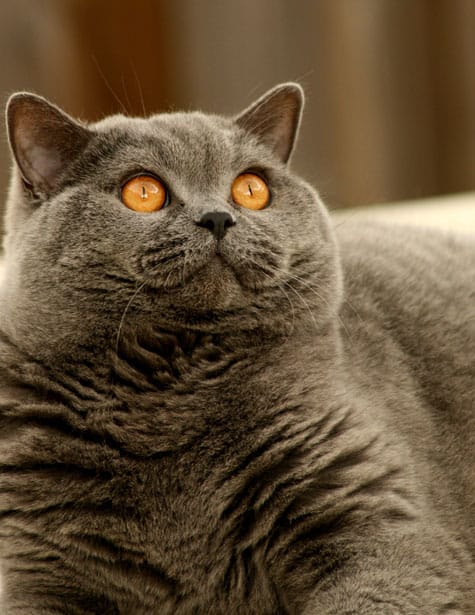 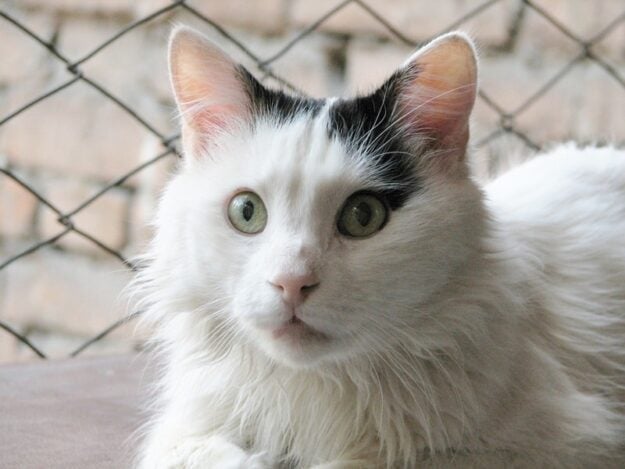 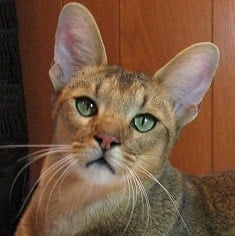 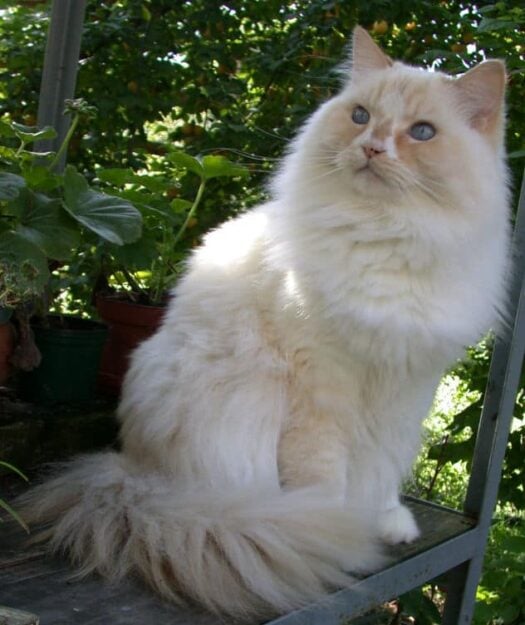 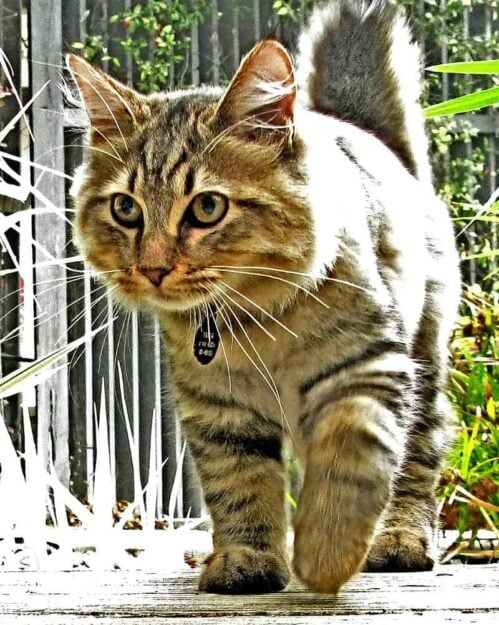 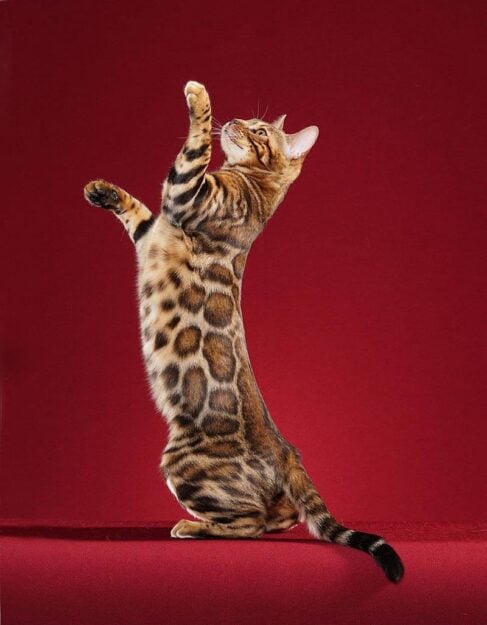 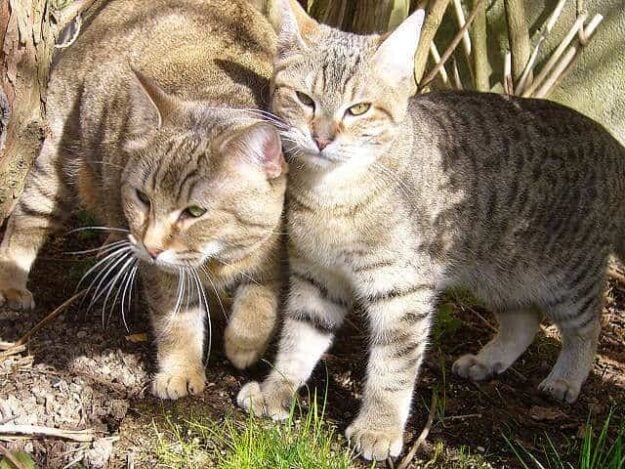 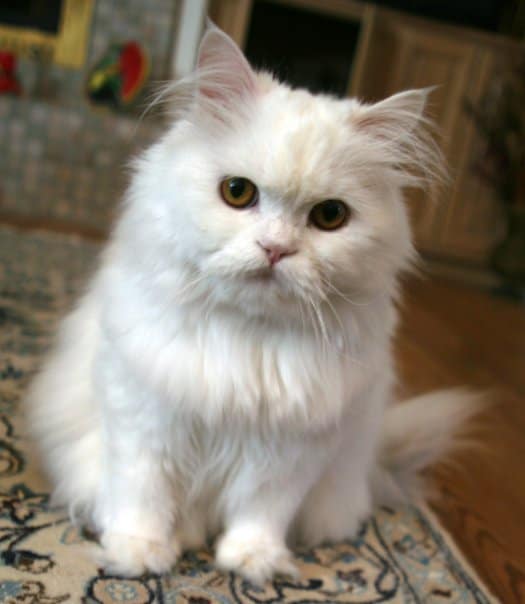 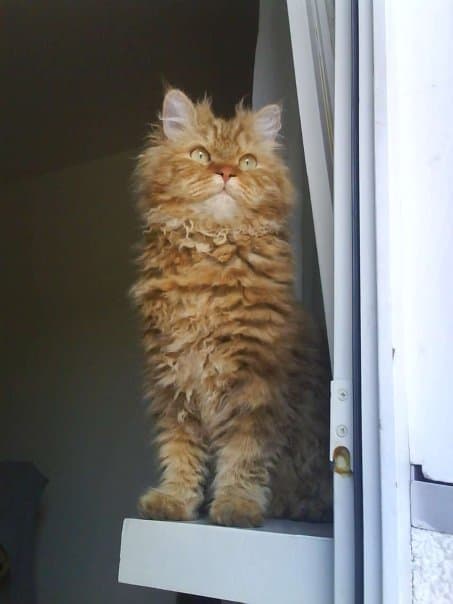 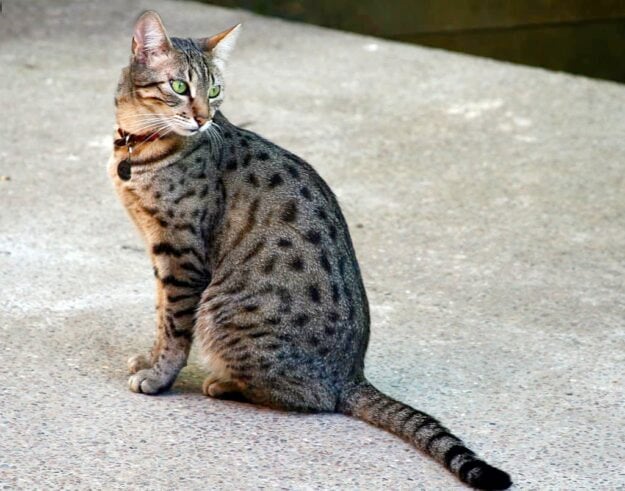 That concludes our general overview of the largest domestic cat breeds. Keep in mind that if you want to buy or adopt a purebred version of these cats, you’ll need to visit a registered supplier who can provide you with details of the cat’s past and forebears. Otherwise, you can be just as happy with a mixed race pet, one that has most of the characteristics of the breed you’re searching for. No matter which option you go for, however, be sure to love your cat and treat it with the kindness and caring it deserves.