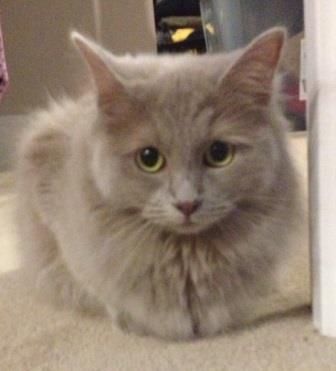 One of the controversial subjects among Ragdoll cat breeders and people who show Ragdoll cats, is solid Ragdolls.

Bet you didn't know that there was such a thing as Solid Ragdolls! Solid Ragdoll Cats have the same Ragdoll personality wrapped in a different paint job.

Solids have been around since the beginning of the Ragdoll breed in the 1960s and were created and used by the Ragdoll Breed founder, Ann Baker.

A Solid Ragdoll has the same lovable personality, large size, excellent health as standard pointed Ragdolls, but in a solid pattern; a little non-traditional variety.

Solids come in the same three patterns and same colors as the pointed, except Seal (dark brown) is Black on solid cats.

They aren't for everyone but there are some people that love the same Ragdoll personality in a color that has less white or light coloring or a little more variety than pointed. A Solid Ragdoll is what they are looking for.

What do you know about solid Ragdoll cats?  Do you have an opinion about them? 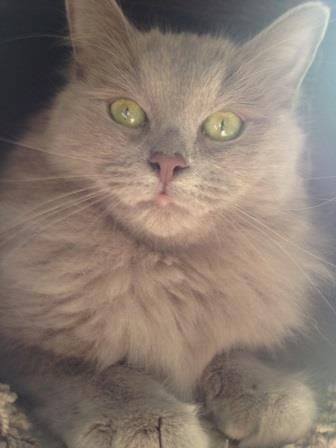