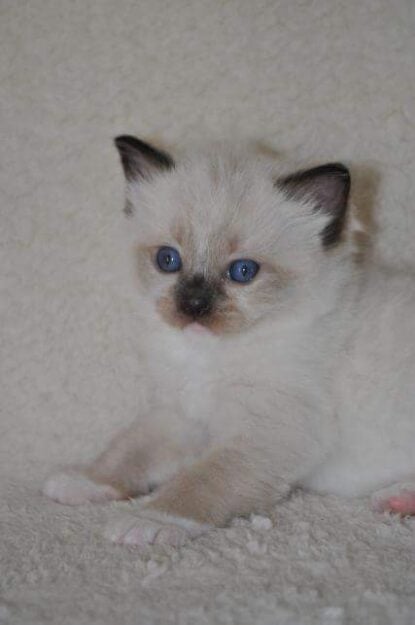 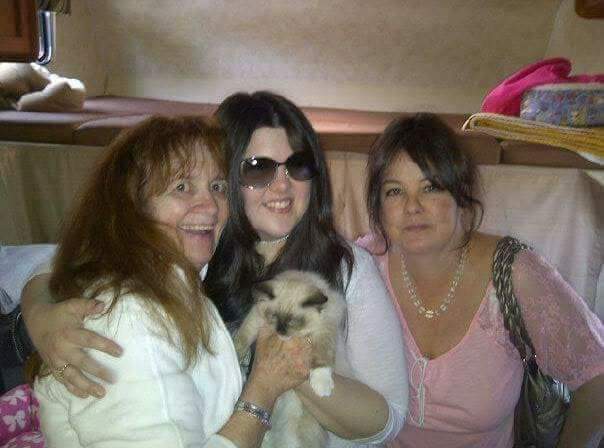 Coming to California with Mabel and Anette

Sylbr8 (Pronounced "Celebrate") was flown into California, from Boston, by Mable and Anette Roberts, when she was 13 weeks old.

Syl has been to cat shows all over the 48 connecting states, awarded her SGC, (Supreme Grand Champion, the highest title in TICA), in Arcadia, CA, on 06/14/2014, by TICA Judge Marion Schiff Yates. 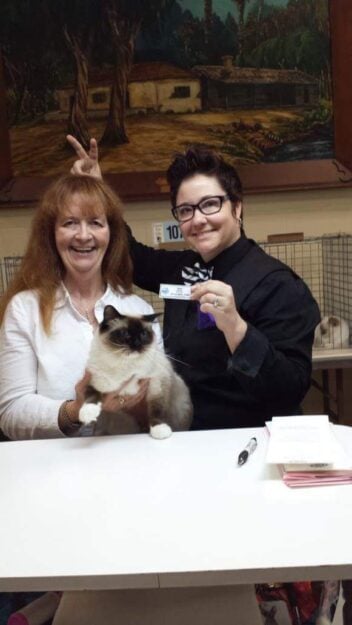 In 2013-2014 season, I bought a new 32' RV and put over 44,000 miles on it, with her, Black Doll, Billie Jean and Maggie on board, the 5 of us traveling to cat shows! We all had such a good time! We met, and competed against, Ragdoll breeders and exhibitors from all over the world! 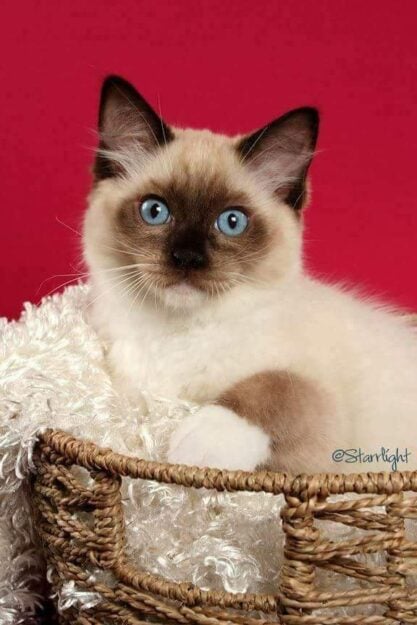 Syl comes from a long line of "talkers". Her Sire, "OS RW SGC Willowtreerags Apollo Amadeo" is a "talker", as are most of his offspring. TICA judges aren't used to Ragdolls "talking", so I had to quietly advise every ring clerk that, she's not angry, upset or in pain, but, unless she has a sparkling or feathered toy in her mouth, she'll always have something to say. 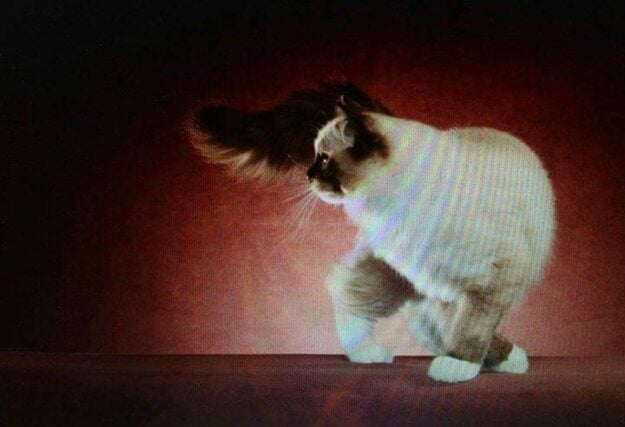 It was an honor for us to meet Denny Dayton, the Godfather of Ragdoll, at a show on November 15, 2014. Syl purred happily when Denny held her (along with every other Ragdoll at that show, baptized her with his tears, as he told her she was his favorite. His last Ragdoll was a seal mitted. 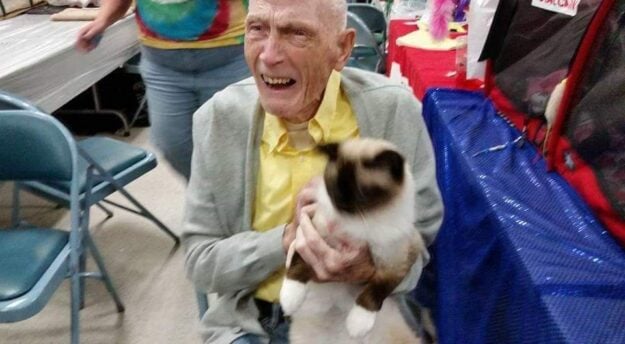 At home, she enjoys Animal Planet, (but, not the violent episodes), movies, her favorite is "Stuart Little", helping with laundry (and watching the washer/dryer spin-she thinks it's cat TV), LOVES anything from "Relax My Cat" music and being a Mamma to the many kittens that she had. She loves trips to Petsmart, where people make a fuss over how pretty she is. 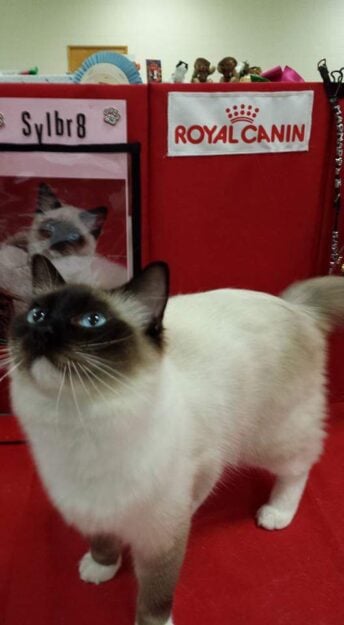 With one of her many awards

She's has her teeth brushed and face washed twice a day, is combed every day, and bathed every month. She has a mani-pedi every 2 weeks.

When she showed, she was bathed/groomed before EVERY show. So, if the show was Friday, Saturday and Sunday, she was bathed, conditioned and blown dry on Thursday, Friday and Saturday nights. Their show grooming was done in the RV and took THREE hours per cat! 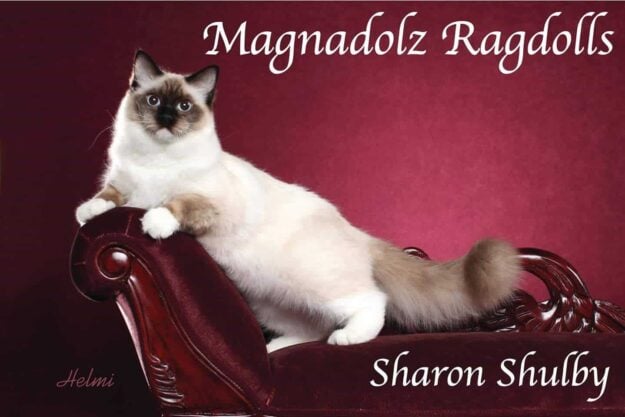 Poster at a Ragdoll Congress, photo by Helmi Flick

When the pandemic is over and we return to our local shows, Sylbr8 will, once again, be in the show ring, this time as an alter. (Altered cats have been spayed/neutered).
I've been told that the judges enjoy seeing the mature Ragdoll. Since many of them remember her from Kitten Class (under 8 months old) and Championship Class (for cats who are intact and breeding), it will be interesting to see how she does again, this time as an 8-year-old. She loved to show when she was younger. 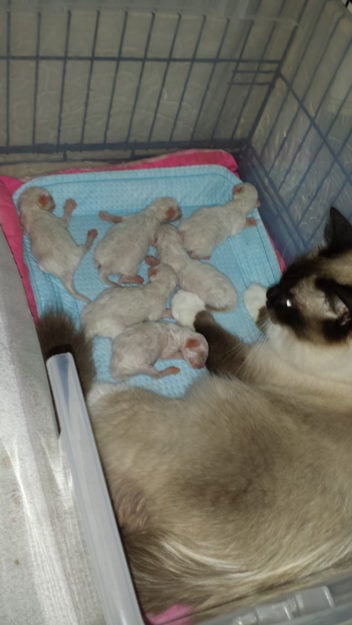 Syl is the love of my life! I can't thank Mable Roberts Borak for trusting me with this precious Ragdoll!