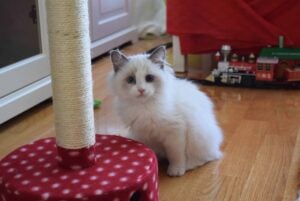 It all started about a year and half ago when my wife (then fiancée) and I first started talking about getting a pet. We’ve been living together for a few years and after finishing all the projects in our new home, we realized there was a huge void in our hearts that only a new family member could fill. We both love animals and had pets while growing up. She had a dog (Pekingese) and I had cats (two or more) as long as I can remember. As you can imagine, it was a classic clash of a dog vs. cat person. To meet on a neutral terrain, first we wisely thought about getting a bunny. But, shortly after, I gave up to her beautiful eyes and accepted the fact that we are going to have a puppy. 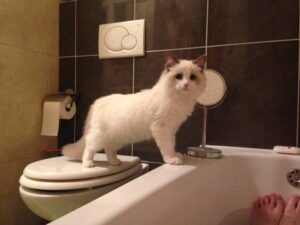 Few months have passed and we were still looking for a perfect breed (is it just me or some decisions are easier to make if you have less information?). Anyway, maybe it was meant to be because, last October, probably tired of all the dog breeds combinations, my wife started to show some interest in cats. I guess that spending some time during our summer holidays in my family home, where she found a new friend in our family cat Kiky, didn’t hurt. One thing led to another and before I even realized we were already searching the Internet for more information about cats - different breeds and gender characteristics – in short, everything that would help us narrow our search for that perfect pet (oh no, not that painful process all over again - I thought). But, unlike the perfect dog search, this was pretty straightforward - Ragdolls, with their great personality and adorable blue eyes, ticked all of our boxes.

We wanted to get one as soon as possible but, unfortunately, there were none available in our country (Croatia) at that time. 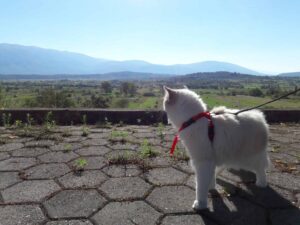 So we turned to the Internet once again and found a breeder in our neighboring country Slovenia (SI*Luxus). They had two male kittens available so we called them and went for a visit the very next weekend. Their two months old blue bicolor kitty “Naughty But Nice” (Jeremy's original name) won our hearts immediately. But he was still too young, the breeder explained that he wouldn't be ready to go to his new home for at least 6-8 weeks (they were extremely helpful and would recommend them to everyone). 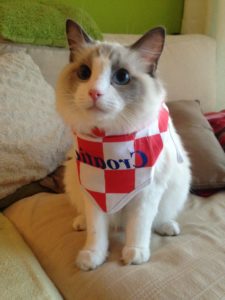 We used that time wisely, preparing for our new family member – guest room became kittens’ nursery, everything was kitty-proofed and the long debate about his name began. As we were huge fans of BBC's show Top Gear (and, at the time, its big and goofy host Jeremy Clarkson), we settled for "Jeremy". The fact that my wife’s favorite actor is Jeremy Irons also helped. Finally, two months of great expectations have passed. The day before Christmas we went to Slovenia to get the greatest Christmas present of our lives. 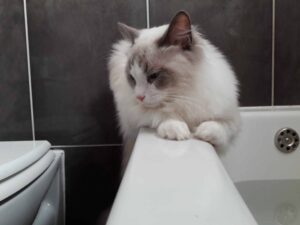 No matter how much we read about Ragdolls, or even watched their videos on YouTube (big thanks to Floppycats btw.) nothing, and I really mean NOTHING, could’ve prepared us for our little bundle of joy. As I already said, I had cats before – but Ragdolls turned out to be something else! My wife often says that Jeremy is more affectionate than her dog ever was. So, basically, if I were to describe Jeremy in one sentence it would probably be something like a cat with a fur of a rabbit and a personality of a dog (best kind you could ever imagine). It's funny how in the end he turned out to be the perfect combination of all three pets we considered at the beginning.

He likes to play - a lot, and he learned to fetch the ball almost immediately. I didn’t even know that cats are capable of fetching, and to be honest, playing fetch with my pet was the biggest reason I was looking forward to get a dog in the first place. And while we are on the subject of fetching, I can’t stress enough how crazy he is for his crinkle ball – it's an all-time best-buy cat toy ever!!!

But his favorite activity is to follow us everywhere - we even have funny saying: “me” time has now become “we” time. Weirdly, we love him even more because of it.

Regarding the things he doesn’t like – well he hates to be on the other side of the closed door. No surprise there.  He wasn’t excited about walking on a leash either but, after some practice, he got used to it and now we are able to take him with us on our roadtrips.

Jeremy just turned one a week ago; he was born on August 29th 2015 and he has been part of our little family for past eight months (btw. he has tripled in size in that period of time). We agreed that the best thing for him would be a buddy he could play with while we are at work, so we got him Luigi. We tell everyone Luigi is his birthday present, his brother from another mother, because the little one came to us just a week before Jeremy’s first birthday.

There were some tensions at first, but the very next day their bromance started. Now, they are best buddies where one goes, other one follows…they sleep, eat and pee together 😀 (yes I’m not exaggerating)

And now, thanks to our furry family members we also got a new hobby - we first started filming Jeremy’s goofiness and realized that the best way to share it with our friends and family is YouTube. So we started to post his videos on a YouTube channel. 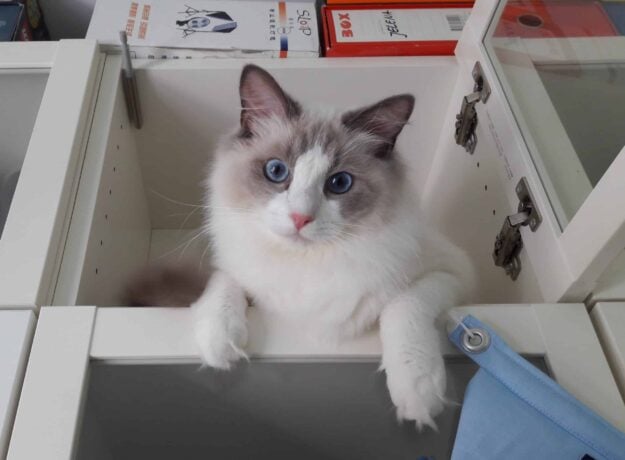 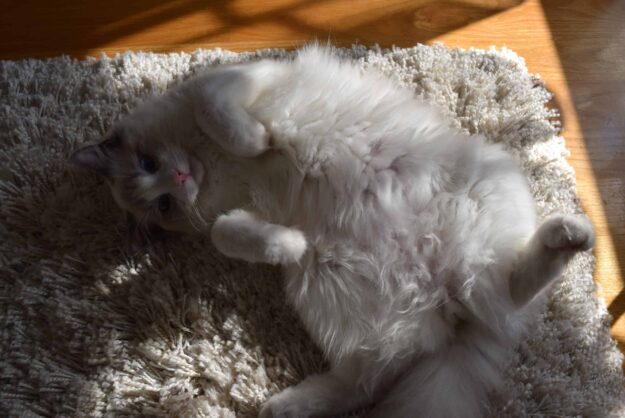 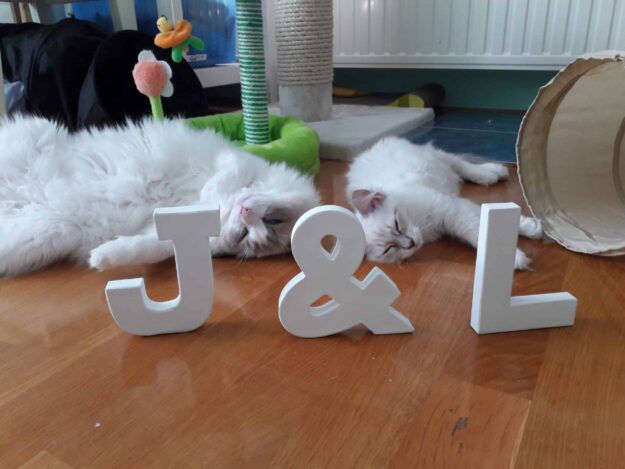 And as our friends loved it and were always asking us about his next video and photos, we decided to start a Facebook page as well.

People say that Jeremy’s innocent and playful way of life can make even the worst day better. I know they exaggerate a bit because they love him, but, if you are interested; you are more than welcome to join us in adventure of their lives and fall in love with both of them as we all did.