There’s a growing buzz in the health world these days about a phenomenon called Earthing.  Maybe you have heard about it.  It has to do with the natural energy present on the surface of the Earth which fascinating new research is finding to have significant health benefits. When MeLinda of Merlin’s Hope asked me to get in touch with Martin Zucker for an interview for the site (because of his book Veterinarians’ Guide to Natural Remedies for Cats), I wasn’t expecting to be introduced to Earthing, but I am glad I was. Marty said he would prefer for me to take a look at Earthing.  So we were sent an Earthing packet to investigate: 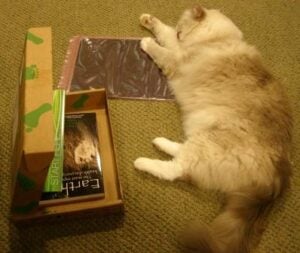 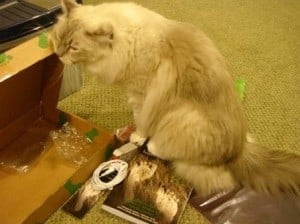 9 thoughts on “Earthing Pad and Earthing Book Review by Floppycats”