Catipilla, a family-based company from the UK, has developed a functional cat-climbing frame with a twist. The Catipilla product uses a modular design that can be installed both inside and outside the home. The lightweight, versatile product is easy to mount and can be tailored to individual needs, making use of vertical wall space. The product comes with four ‘tread plates’ which have a grippy top surface, allowing cats to reach spots they couldn’t quite reach before. For inside cats, Catipilla can be installed indoors, in catios or in cat pens. For those cats that are allowed to roam, Catipilla can be used outdoors too. Catipilla lets cats climb and have fun in the safety of their home, helping to enrich their environment. 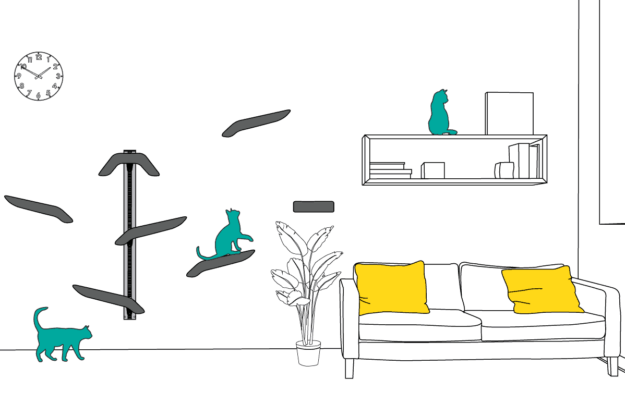 Catipilla was born out of a family’s love for their elderly cat. The Sutton family, who thought up the idea, had an ageing moggy called Smudge who could no longer jump up into a window to get in and out of home. To help her, they created a simple ramp which solved the elderly cats problem and soon became a favorite play area for all of their cats to enjoy. That idea gradually developed into what Catipilla is today. Realizing early-on that window access isn’t for everyone, the Catipilla Team have focused on creating a versatile product to suit the needs of all cat lovers. 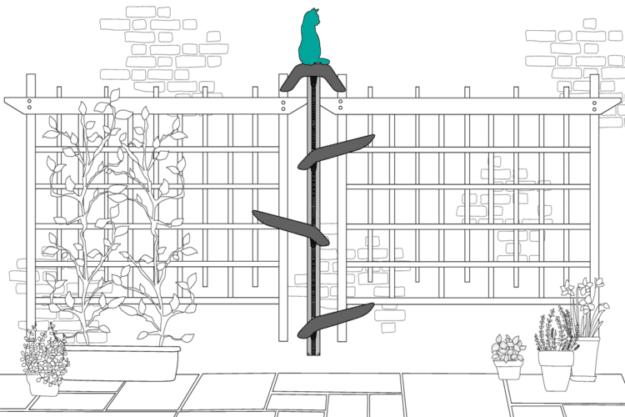 Following months of design, development and testing, Catipilla is now ready to launch their innovative idea on Kickstarter. The campaign is running from April 10th to May 10th, and they are looking for cat lovers to get behind them by pledging for rewards. There are a number of different rewards available, from branded T-shirts and Bags-for-Life, to a range of different options to purchase the Catpilla product. Providing the Kickstarter campaign is successful, the team at Catipilla have immediate plans to increase their modular product range to include a sitting plate, an umbrella plate, a hammock and a scratching post. Production and shipping is scheduled for early September. 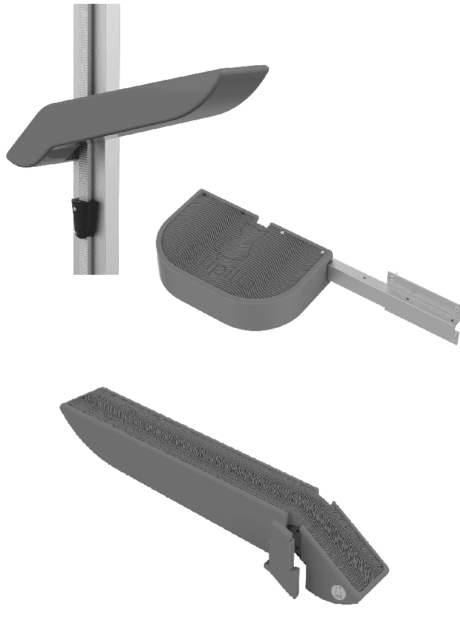 Speaking to CEO Andy Sutton, his excitement at launching his family’s idea was clear to see; ‘We are so excited to be launching Catipilla to the cat community. The reaction we’ve received has been overwhelming at times, and we want to thank every blogger, person and pet who has helped us on our journey so far.’

The product will be made of high-quality materials including aluminum, and has been designed with home security and safety features in mind. You can keep up to date with new developments by visiting their website at www.catipilla.com.

What do you think of Catipilla?  Would you be interested in supporting their fundraising campaign early on to get a deal on the Catipilla cat climbing system?

2 thoughts on “Catipilla: A Cat Climbing Frame That Makes Use of Vertical Wall Space”