We get a lot of emails inquiring about what the best vacuum is for Ragdoll cat hair, aka, long haired cats.  So I've asked on our Facebook page a few times to see what everyone likes and uses.  It seems that there is a lot of passion behind the kind of vacuum to use.  So I wanted to do a post about it.  I have put the vacuums in order according to the number of times people mentioned them in the post.  Of course, this is not very scientific, but rather was the way I choose to organize them.  I also included comments that readers said about them.Do you have a favorite vacuum for vacuuming cat hair?  If so, please leave a comment below, letting us know the brand and model as well as a description as to why you like it so much - that way other Ragdoll cat owners can benefit!

Readers seem to like two models of the Shark vacuums - the Navigator and the Rocket. 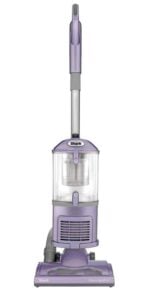 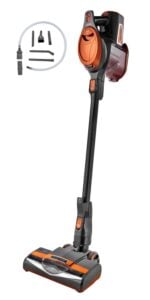 Readers seemed to use a variety of Dysons - see all the ones they mentioned below. 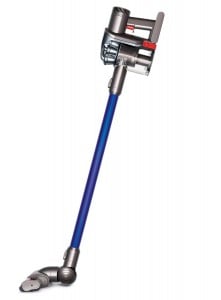 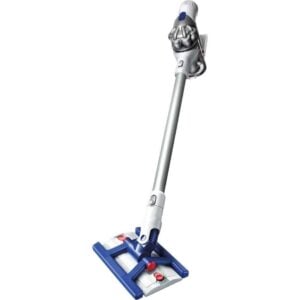 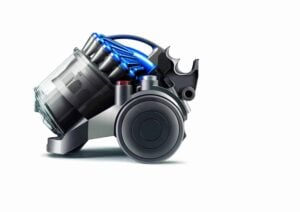 A few readers mentioned how much they liked the Miele canister vacuums for their cat hair. 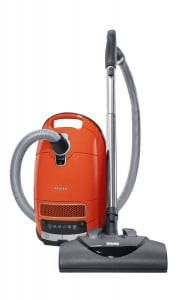